You are here: Home > Blog > A Brief History On The Development Of Speakers And Sound Systems

A Brief History On The Development Of Speakers And Sound Systems 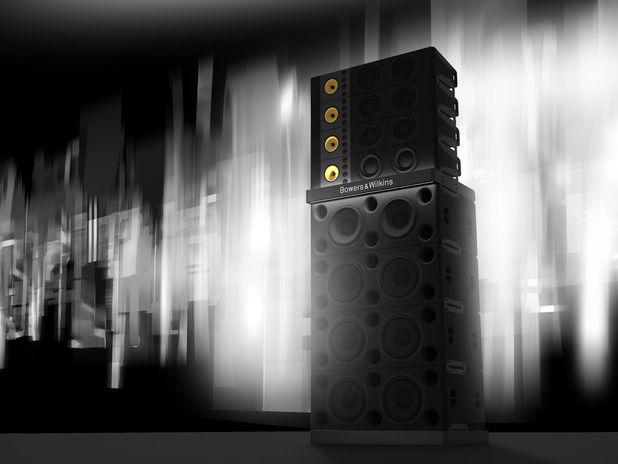 Sound systems, a big event can’t be without one. Loudspeakers have been in a lot of ways an important invention historically. If there is one thing that’s common to any modern revolution or historical movement it’s the sound system. It has enabled communicating to a large gathering seamless.

Modern day applications of the loudspeaker ranges from sporting extravaganzas whereas smaller events like weddings and meetings etc. opt for sound system rental. Here’s a brief look at how the loudspeaker came to be.

Ernst Siemens in the late 18th century released a version of the electronic loudspeaker shortly after Alexander Graham Bell had patented a similar invention. A mechanism for amplifying sound using compressed air was introduced by Hoarce Short, after which record companies started selling record players attached with loudspeakers.

The direct radiator used a newly developed moving coil driver. The properties of the coils were regulated till the frequency at the shaft started replicating noise. It’s during the time of this advancement that Walter H. Schottky developed the first ever ribbon speakers that used diodes.

These loudspeakers used magnets powered by electricity (electromagnets) to energize the coils. The same system was used to power another driver in the system which acted as the power supply to the loudspeaker. By 1930 the drivers were combined to produce better quality sound. The introduction of the “Shearer Horn System for Theatres” lay the stepping stone for modern age movie theaters. It was introduced by Metro-Goldwyn-Mayer.

The technology was constantly improving and in 1943 came the introduction of the ‘Duplex driver’ which quickly elevated to industry standard by the Academy of Motion Pictures and Sciences.

Be it playing music to entertain a crowd or addressing a gathering through PA (Public Address) systems, any piece of suitable sound systems can be obtained from sound system rentals online. The ease of ordering and installation takes the stress out of conducting an event.

← Projecting the future: What will be the future of multimedia projection?
The Advantages of Renting a Sound System → 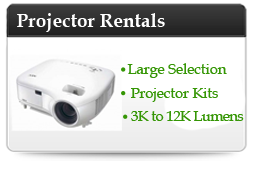 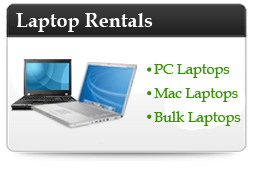 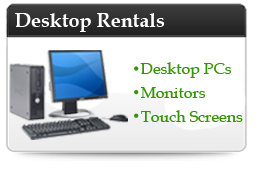 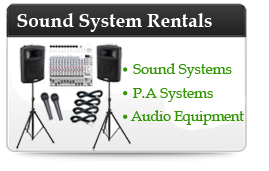 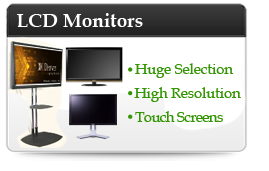 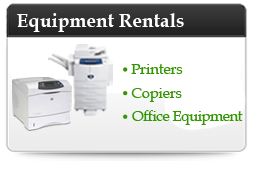